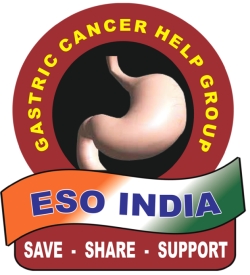 Become a Member of Gastric Cancer Help Group and be a Saviour of the Society.

Fill-in the form below to join the Group.

Save Stomach from Cancer


Global Scenario:
Gastric Canceris a leading cause of cancer death amongst the world population,being the fourth most common cancer in the world and the second most common cause of cancerrelated death,primarily affecting people in their 60’s, although any age can be affected. High incidence has been reported in eastern Asian countries like Japan (30-35/100000), with lower incidence of 4-6/100000) in western countries like North America and Europe, thereby demonstrating a 10 fold variation In the incidence across the globe.

Indian Scenario:
In India Gastric cancer still remains the leading cause of cancer death in men and the third most common cancer in women , with Chennai reporting the second highest incidence of gastric cancer amongst the regions in India, next only to north eastern states like Mizoram. Few Countries like Chile, Venezuela and Japan, have regular screening programmes for earlier detection.
With the increased use of refrigeration, decreased intake of salted foods, Helicobacter pylori eradication, the incidence of Stomach cancer in Chennai have shown a changing trend.
Incidence in Chennai (Change over years) (per 100,000 per year)


What causes Cancer stomach? Consumption of smoked foods, salted fish and meat, and pickled vegetables, routinely, besides Smoking and infection with a microorganism called H. pylori are implicated in the causation of Stomach cancer . The study by the Department of surgical Gastroenterology, Rajiv Gandhi Government General Hospital has shown that patients who developed stomach cancer have consumed
Tobacco (in 83% of cases)
Alcohol (in 84% of cases)
Reused oil (in 97% of cases )
Preserved foods (in 98% of cases)
Besides this, Stomach cancer also runs in families in up to 10% of cases .
Download PDF... 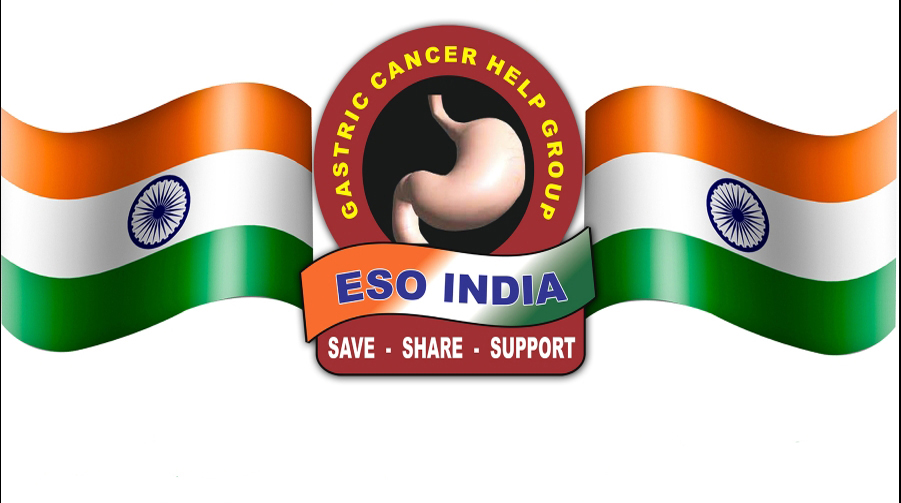 Gastric cancer help group is formed not only by doctors who are specialists in managing these patients but any person who is interested in the social upliftment. 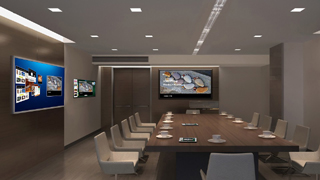