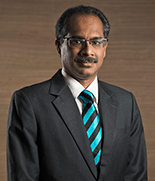 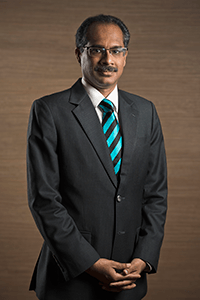 Dr Ramesh obtained his MBBS in 1993 and later his Masters in General Surgery from National University of Malaysia in 2000 and Fellowship from The Royal College of Surgeons of Ireland. He had his early training in Upper GI Surgery from Sanjay Gandhi Post Graduate Institute, India and in Malaysia. He received further training in Upper GI Surgery in Queen Alexandra Hospital, Portsmouth, England. He has various publications in local and international journals, and is actively involved in research activities. He has also published chapters entitled “Laparoscopic Surgery of the Upper GI Tract” , “Laparoscopic Staging for gastric Cancer” and is also a reviewer for The International Journal of Medicine and Medical Sciences and The Medical Journal of Malaysia.
Dr Ramesh is currently a Consultant Upper GI Surgeon in Sunway medical Center. He is also the chairman for Upper GI Surgery subspeciality committee in The National Specialist Registry and President for the Malaysian Upper GI Surgical Society. He also currently the council member for the International Society for Digestive Surgery, Asia Pacific. He was also a past council member of the College of Surgeons of Malaysia and the Past President of the Malaysian Society of Gastroenterology and Hepatology. His main interest is in esophagogastric cancers and its early detection . 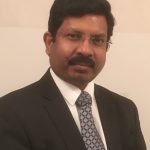 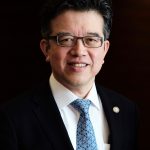 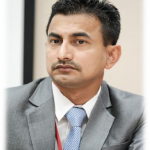 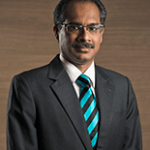 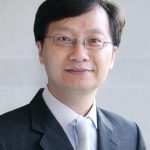 INVITATION FROM THE PRESIDENT